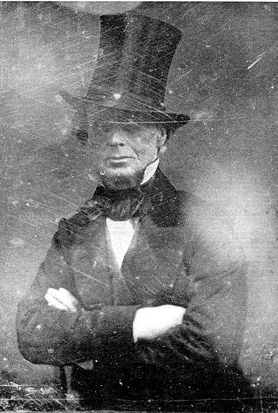 Oliver Hedgcoxe
On February 4, 1841, the Republic of Texas passed an act authorizing a contract with William S. Peters and Associates to establish a colony in North Texas. One of their offices was located on this site. The next 10 years saw much legislative action and additionally much confusion concerning land titles. The colonists were upset with the high-handed treatment on the part of the Peters and Associates’ agent, British born Oliver Hedgecoxe. In 1852 a group from Dallas forced its way into Hedgecoxe’s office, examined the records and reported evidence of “fraud”. Several days later a group of 75 people, made up of local officials and a number of “adventurers” made their way toward the office. Having been forewarned, Hedgecoxe hid out in a nearby cornfield, with some of his records. He eventually made his way to Bonham, and then to Louisville, KY. The “mob” took other records to Dallas where they were destroyed when the courthouse burned. The records that Hedgecoxe took were never seen again.
Thus ended the saga of the Hedgecoxe War with “nary” a shot being fired. Hedgecoxe continued with the company and supervised the surveying of its western land and the issuing of titles. Many of his descendants still live in Collin County.