Ga names
Garrett
George W. Garrett and Lucinda Armstrong (1832-1876)
Dock Dencey (1862) (m Anne Murphy)
Benjamin F. (1868-1887)
Infant daughter (1873)
According to the 1850 census Lucinda Armstrong was a daughter of John and Mary Armstrong of Laurens County, South Carolina. Her older brother was named Dencey. Although Lucinda and some of the Armstrongs, who are buried in this cemetery are from South Carolina, no relationship can be determined.
There was a George Washington Garrett from Laurens County, South Carolina, born in 1830, but it is unclear if this is the same person, who married Lucinda. Different wives are listed for him. In 1880 George Garrett is living in the Murphy area with his twelve-year-old son Ben. Dock was in Gregg County, Texas. His occupation was making railroad ties.
Dock and Anne Murphy Garrett are buried in the Murphy Family Cemetery. Anne Murphy was a daughter of William Andrew and Dorothy Murphy. Dock’s death certificate says he was a carpenter. In the 1910 census, Anne said they had been married 27 years. She had given birth to six children, one living. Three children are living with them. 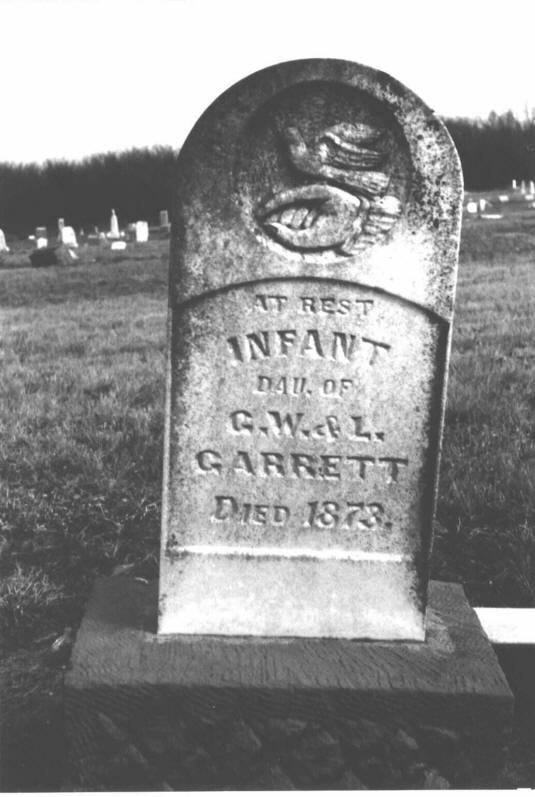 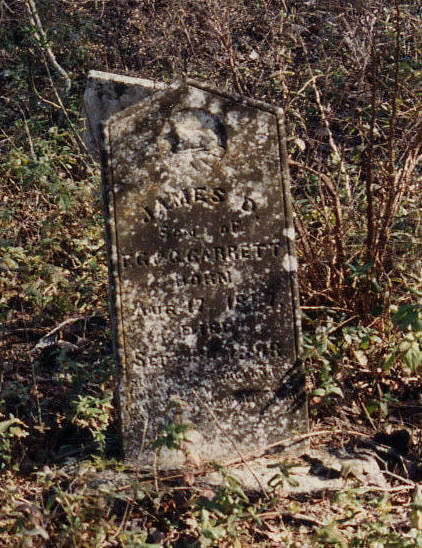 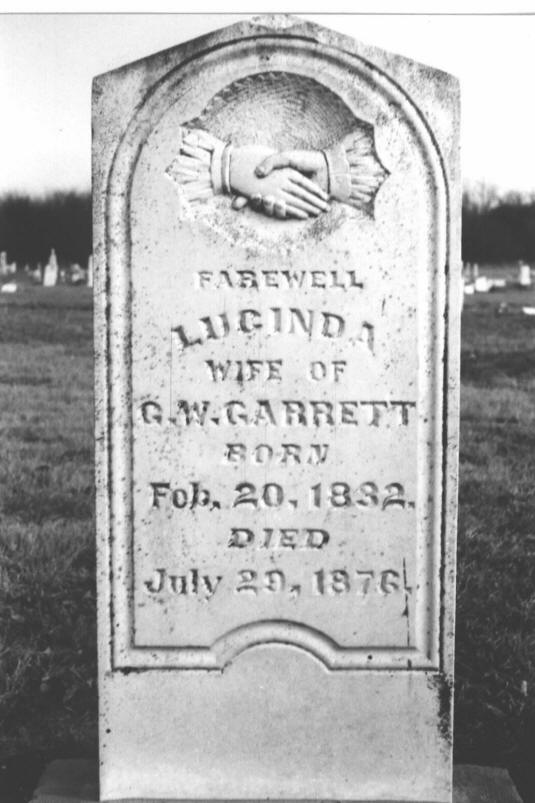