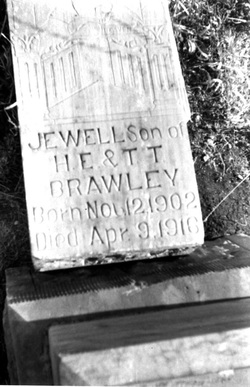 DEATH NEAR MURPHY OF BLOOD POISON

The attack was caused by a slight wound to the foot that happened about a week ago, but for the first three or four days gave no indication of a serious result. The funeral was late Sunday afternoon.